So, to get a few things out of the way:

But the most important stuff (for this Necron fanatic anyway) was to be found at the Forgeworld stand. We know that the next Imperial Armour will feature Necrons, the Minotaurs and the Imperial Guard. No firm dates on publication, but April 2013 is a possibility. 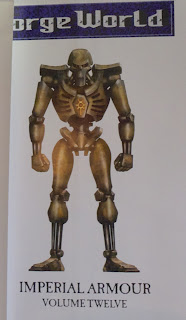 And below is a few of the Necron-y goodness we might find within when the book is finally released (there was also a folder of concept art to be perused, it's fair to say there is a bit of an obsession with insectoid forms for the Canopteks. Also, plenty of flyer concepts – yummy!) 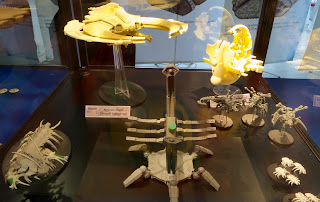 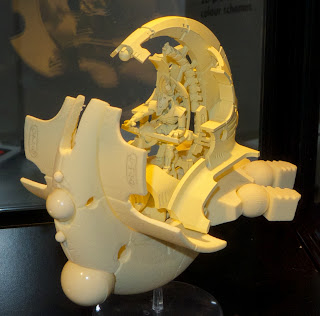 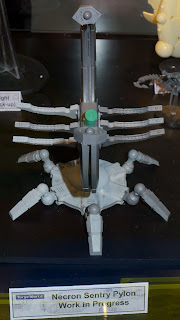 And terrain! One of FW's goals is to try and do dedicated terrain for the various xeno races, and the below might also make its way into IA12 (if it's finished in time). FW would also love to re-issue / create new Tyranid terrain, however there are severe technical difficulties with it, as the organic forms are pretty much impossible to remove from the molds.

Even if this Necron board section never gets released, it remains a good inspiration for custom-built terrain: 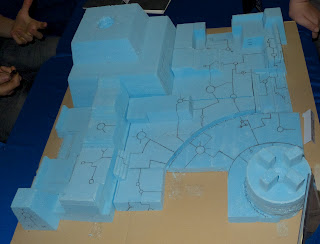 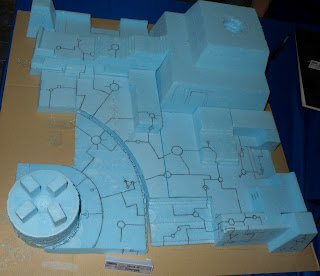 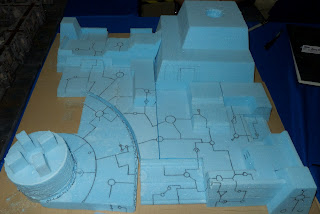 As for my immediate future, I purchased a few Acanthrites. They should keep me busy for a while… 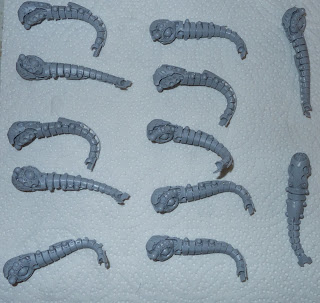 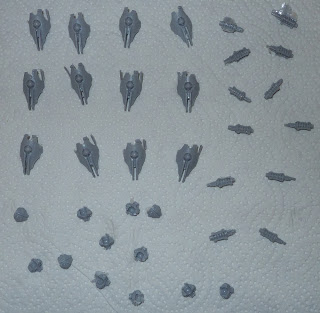 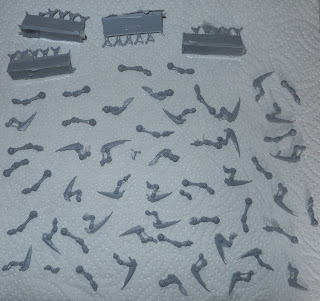 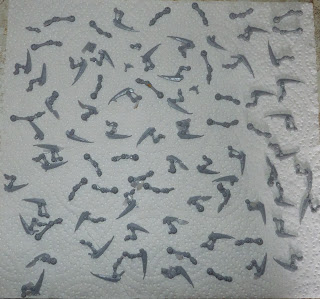